To “get to know” Winston on a more personal level including his favorite books, movies, influences, and his heart-felt personal statement, scroll down to the bottom of this page after reading his bio… 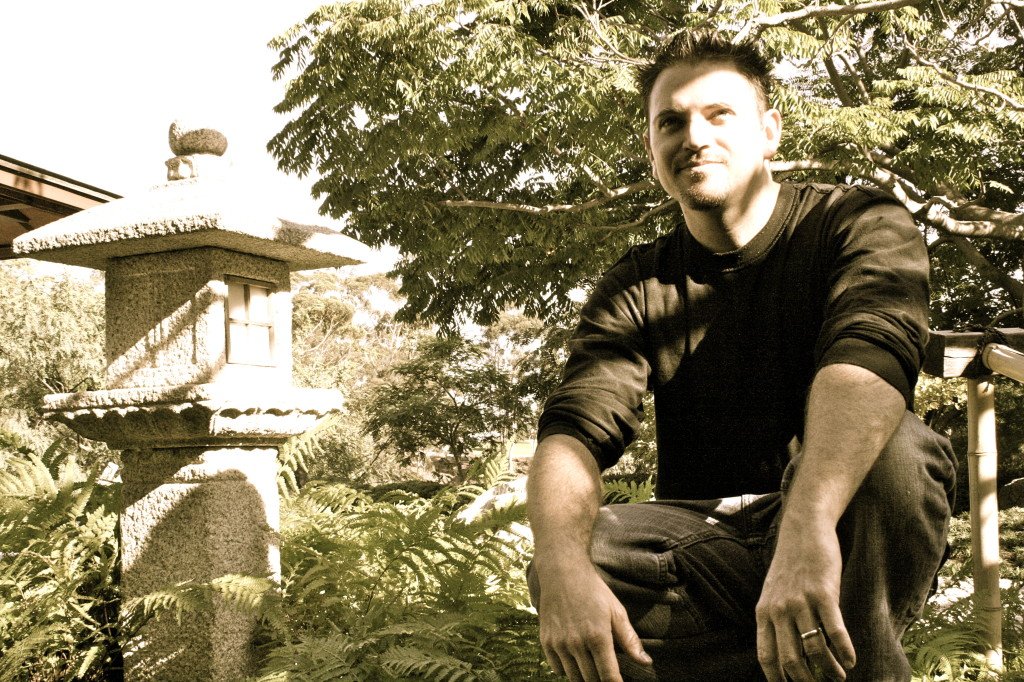 #1 Best Selling Author and Publisher Winston Widdes is a full time Internet Marketing Consultant who has personally worked with hundreds of business owners across the U.S.

For music fans who love positive, conscious music that inspires, we’ve found the artist for you. Often described as a cross between Sublime and Tony Robbins, acoustic-pop singer/songwriter, Winston Widdes, was recently named Amazon #1 Best Selling Author for his book, “Find Your Flow – The Social Experiment” which featured a foreword by “A Cup of Chicken Soup for the Soul” co-author Barry Spilchuk.

Winston has been featured on CBS, JackFM and 94.9, has performed live for audiences of thousands of people, and recently performed on stage for #1 Best Selling Author, “The Hour A Day Entrepreneur” Henry Evans.  With a powerful voice, captivating stage presence, compelling lyrics, and melodies impossible not to sing along to, fans around the world have gravitated to Winston’s positive vibe and love for life. 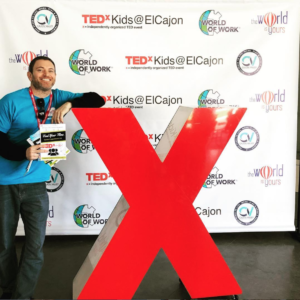 Something that makes Winston so unique is that he is also a motivational speaker who combines his on-stage charisma with his inspiring personal stories, original songs, sleight of hand magic and live interactive music creation. Winston has performed and spoken to over 62,000 people around the country at seminars, trainings, colleges, and conferences, and has warmed crowds for and rubbed elbows with music icons Matisyahu, Jerry Heller (Elton John, Black Eyed Peas, Pink Floyd, Van Morrison, CCR), Henry Threadgill, and many others. Winston has moved audiences since he was in 5th grade. He started on keyboard but quickly switched to the alto saxophone and joined the school jazz band.

At his first performance they played James Brown’s “I Feel Good.”  The crowd immediately erupted with applause and Winston knew right then and there that he would play music for the rest of his life.

He played in school bands all the way through high school and helped form two bands that played around San Diego. One was featured on FM 94.9 and the other won the Battle of the Bands at their high school.  After graduating high school his friend and mentor encouraged him to go to UC Berkeley to continue his studies.  So he did.  While performing around Berkeley and San Francisco, he spent time studying in CNMAT (Center for New Music And Audio Technology) and focused his studies on how music and sound can be used to synchronize people and organizations for a more positive, flowing community or company culture. He got his B.A. in Music and graduated with Honors in 2003.

Since then Winston has been published in several books and was the featured entertainment expert for the book titled, “Wedding Planning Survival Guide, ” (Axel Publishing).  He has done two entertainment-based video series for EHow.com and one video in particular was among the highest viewed of all their videos.  Winston’s music has been featured on some of Southern California’s most popular radio stations such as FM94.9, UCSD College Radio, and InSoulWeTrustRadio. 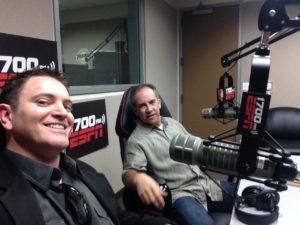 Winston can be found performing at seminars, conferences, colleges, and corporate events.

When he’s not traveling, Winston has been seen live at some of the most popular venues in and around his home town of San Diego such as the highly celebrated Humphrey’s by the Bay, large college campuses including the UC San Diego, UC Berkeley and other highly regarded venues such as Cesar’s Palace (Las Vegas), the House of Blues (SD and LV), the Belly Up, and even Disneyland!  He also performed regularly for all of the Westfield Malls throughout San Diego and Orange County.

New Years Eve of the year 2000 was a pivotal time for Winston.  He had recently parted ways with his bands, which were like family, and was out in a new direction in music and in life.

He had been going out to some underground dance parties, “raves” as they might have been called.

Leading up to NYE 2000 some of you may remember the Y2K scare, where all of the computers might malcfunction and there could be a complete meltdown of society.  Well, Winston and his friends went out to the desert just in case it happened.

That night as they were listening to music around the campfire, Winston started to find his flow.  He had been practicing a dance style known as “liquid” when all of the sudden, he started to float above his body!  His body kept dancing, even better than he ever had before!  And he could look down at it, but it seemed to be dancing by itself!

Even when his foot slipped in the sand, it turned into a graceful spin!

If he tripped, it would become a cool new move he had never done before!

He could literally do no wrong!

He then heard a wise sounding voice tell him that, “This experience is ‘FLOW.’  You will write a book about this and bring the experience of flow to all areas of your life. Mind Flow – Body Flow – Spirit Flow – Social Flow – Cash Flow.”  Winston was deeply impacted by the experience.

And so here we are today and Winston has been working on that mission since that fateful night, NYE 2000!

But it wasn’t until he went to his first “Massive” party called, “How Sweet It Is” that he realized he wanted to DJ, perform and produce live electronic dance music. 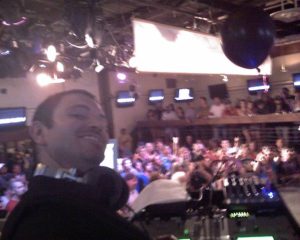 He sold his motorcycle and bought two turntables and never looked back!

Over the years he got to perform at all sorts of amazing events!

From fashion shows to weddings, school dances, company parties, a reality show and even a couple of funerals(!) Winston has had the opportunity to get people from all walks of life dancing and moving! 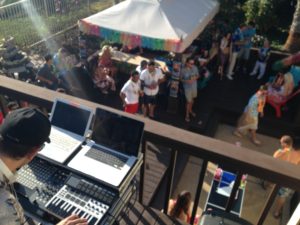 Getting to Know Winston 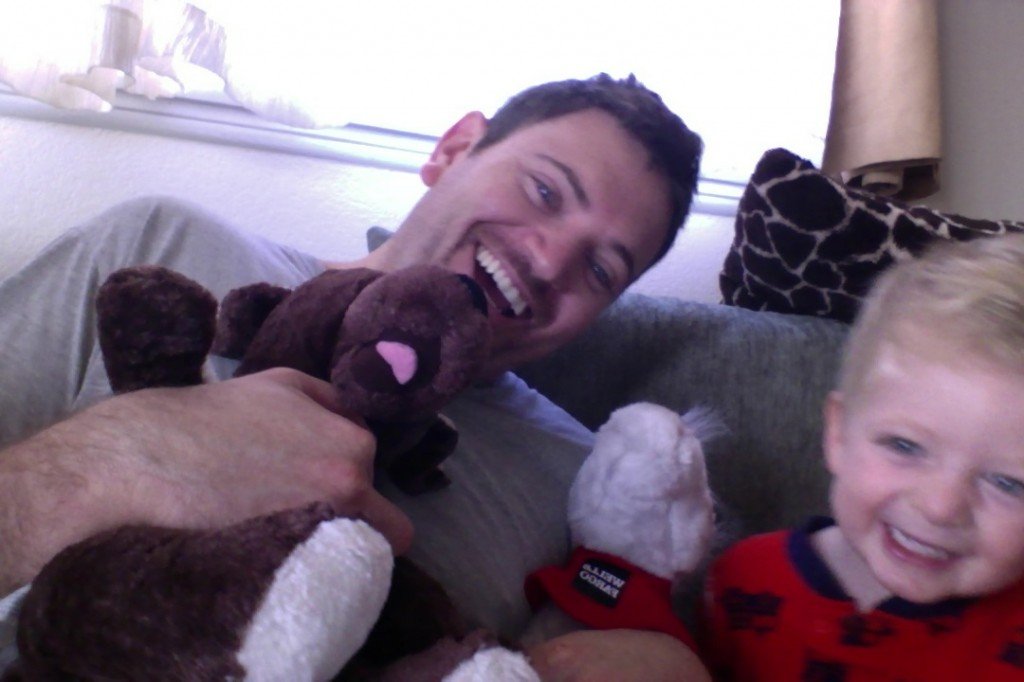 Favorite Movies: The Matrix Trilogy, The Secret, Alice in Wonderland, The Hunger Games, The Usual Suspects, Hook, any Disney Movie. 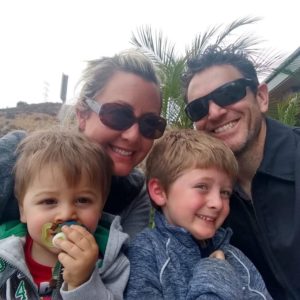 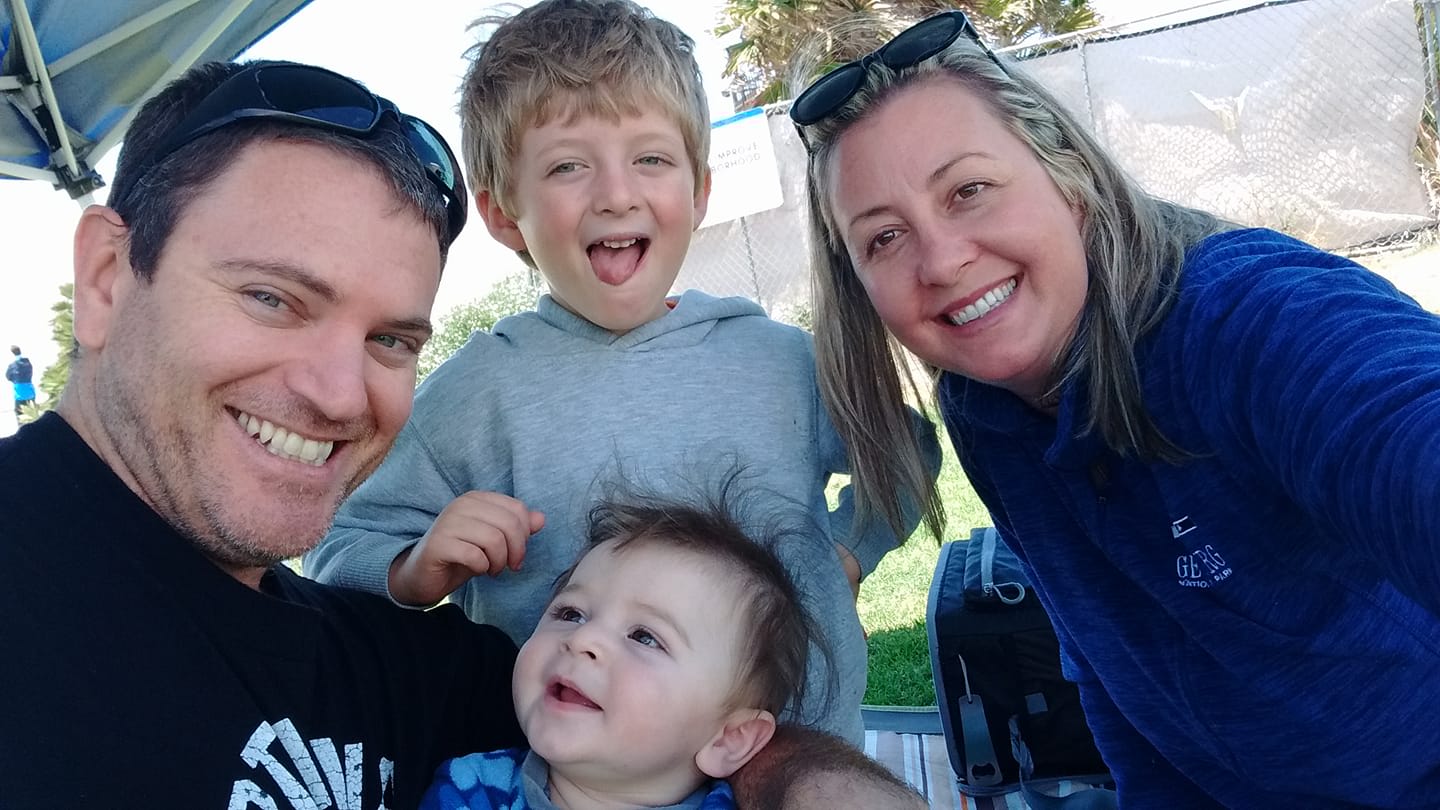