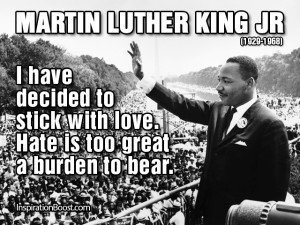 Today is “Mindset Monday” AND its extra special because its Martin Luther King Day.

So for today’s blog I would like to examine what kind of mindset Dr. #MartinLutherKingJr when he was practicing “nonviolent ?civil disobedience.”

I imagine that there would have been plenty of opportunities for him to get fed up with the state of things, with the opposition, with the grind, and maybe some detractors that could have been silenced with a swift kick.

But to practice nonviolence in the face of these challenges is what to me is particularly interesting.

One thing that I was not aware of before was that King had actually travelled to India to learn about the ‘nonviolence’ that Ghandi had used in resistance against the British Empire.

The following are excerpts from the Martin Luther King, Jr. wikipedia…

“In a radio address made during his final evening in India, King reflected, “Since being in India, I am more convinced than ever before that the method of nonviolent resistance is the most potent weapon available to oppressed people in their struggle for justice and human dignity”.

“He went so far as to hold up his example when receiving the Nobel Peace Prize in 1964, hailing the “successful precedent” of using nonviolence “in a magnificent way by Mohandas K. Gandhi to challenge the might of the British Empire?… He struggled only with the weapons of truth, soul force, non-injury and courage.”

As I wrap up this portion of this blogpost, I would like to point out some things that catch my attention about this…

First, King had already been practicing nonviolence, although he did not use that term, he was introduced to it by his pacifist guides, who assured him that it would help him get his point across better and meet his goals better.

Second, he found someone who had done it/was doing it, (Mahandas Ghandi) and went out to learn from him.

The idea of having a “model” for something that you want to learn, or someone you want to be, is huge. ?Most of us have heard the term “role model.” ?But, for me at least, that term got so many weird attachments/baggage growing up.

But, having a model to look at for creating something is so important, it can cut years off of learning curves, save countless hours of struggle, money, energy.

So to conclude, I would like to challenge you to notice who your “role models” are. ?What do they stand for? ?Were you even aware that?that person is one of your models? ?Do you need to replace one or more of them?

How can you get closer to them? ?Do you know them personally? ?Do they have books, videos, audio programs, coaching programs, memberships that you can get and learn from?

I personally have several models that I follow/emulate…

In no particular order:

Art Williams – Just Do It

…and others, but these are some of my faves.

So that’s it for now, until next time my friend…

{Please note! ?Some of these links are my affiliate links. That means that if you click on them and buy something from them, I may get a commission. ?I do NOT include links to anything that I do not personally use or have used and believe in. ?I do NOT add links to random stuff just to get commissions. ?I DO use this stuff myself, and that’s why I add it to my digital store.} 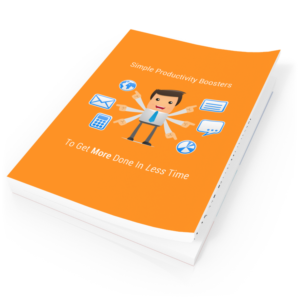 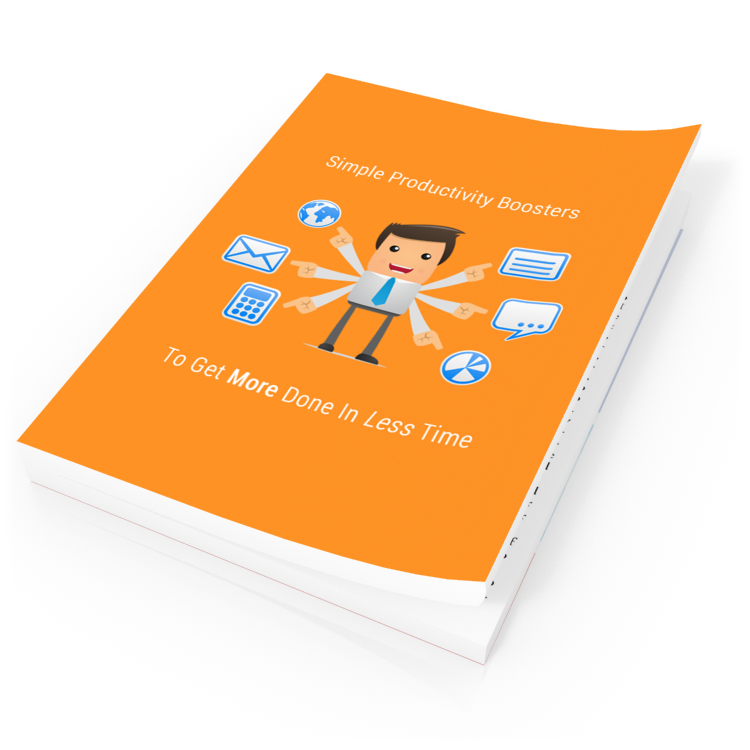