When my mind first started spewing ideas for where to start, it was on something trivial, then on something magnificent and then my fingers actually started typing and you can read that here, you actually just did.  I'm scared if I stop to try to think about what I was thinking about before I will lose this semi conscious banter that is going on and coming out through my hands magnificently.  I t is detached and cool and flowing like a gentle stream of thoughts fl;oaring by. I'll bet that if I throw a pebble into it I could go off on a pebble into a zen garden into the book on Japan that I was reading an hour ago. I could start to remember other coincidences and I could re-member some at some level that you could also re-member and we would have a shared memory at some profound level in which we both already know the answer and we just go through this to learn it from a new perspective and move up that ladder of awareness an consciousness.  I have to look at my fingers as I'm typing. Nop i don't  actually.

I JUST HAD A BREAK.  I STOPPED TYPING, CAN I GET IT BACK? IS THIS IT? oops, the caps lock was on, sorry, not yelling, but yes, thinking exTREMELEY LOUDLY. Now the thinking has become somewhat labored. Like I'm trying to write something smart or cool or attention worthily. I wonder if people just start to tune out at this point or if they keep reading.  I would definitely keep reading.  You never know what this guy is going to say.  He could be anybody.  I read a book called "Tarantula" by Bob Dylan.  It was like 9th grade.  It was just stream of consciousness madness.  But it was cool.

Haikus are really cool, kind of symmetrical, I am going to try to make this blog post into a symmetrical shape.  I won't try too hard because I would like for my mind to move away into something more interesting like origami.  There is a cool #TEDTalk about origami and another hashtag that I remember from earlier was #MountainMonsters.  That show is insane.  This one the guys try to catch the #mothman.  Really.  They build an insanely large "Biggest in the world" bug zapper.  YOu got to see it to believe it.  Alright, enough already.  I am going to watch a webinar.  I'm really excited because it is about music and promoting music and I just happen to like music and promoting music.

Fill out the form to get your free guide 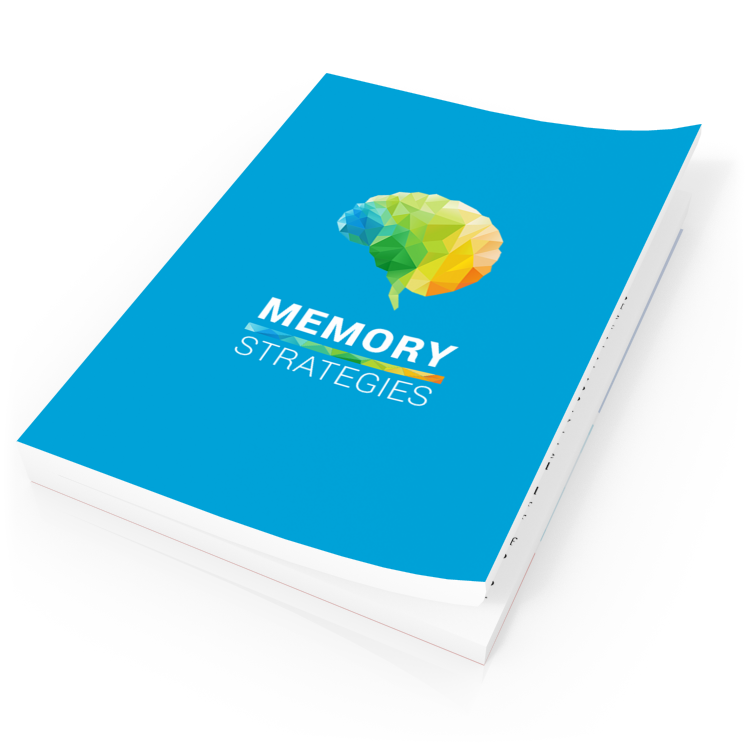 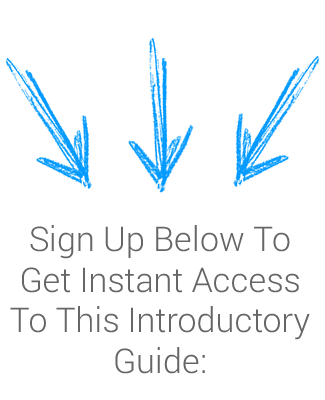 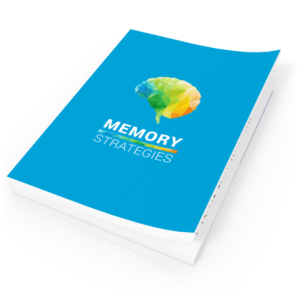 Improve your memory  with this FREE guide.

to the Memory Strategies guide now!

Improve your memory and stop forgetting important things!  Get the free guide that will make forgetting things a distant memory!