Last night all the stars aligned (my aunt, uncle, sister and Taylor came down for a visit) and watched B-rad so I was able to slip out and train at Gracie La Mesa.

It was an extra special night because both Royler Gracie and Regis Libre were teaching class that night!  I got to train with some guys that I haven't trained with in a while so that was cool too. 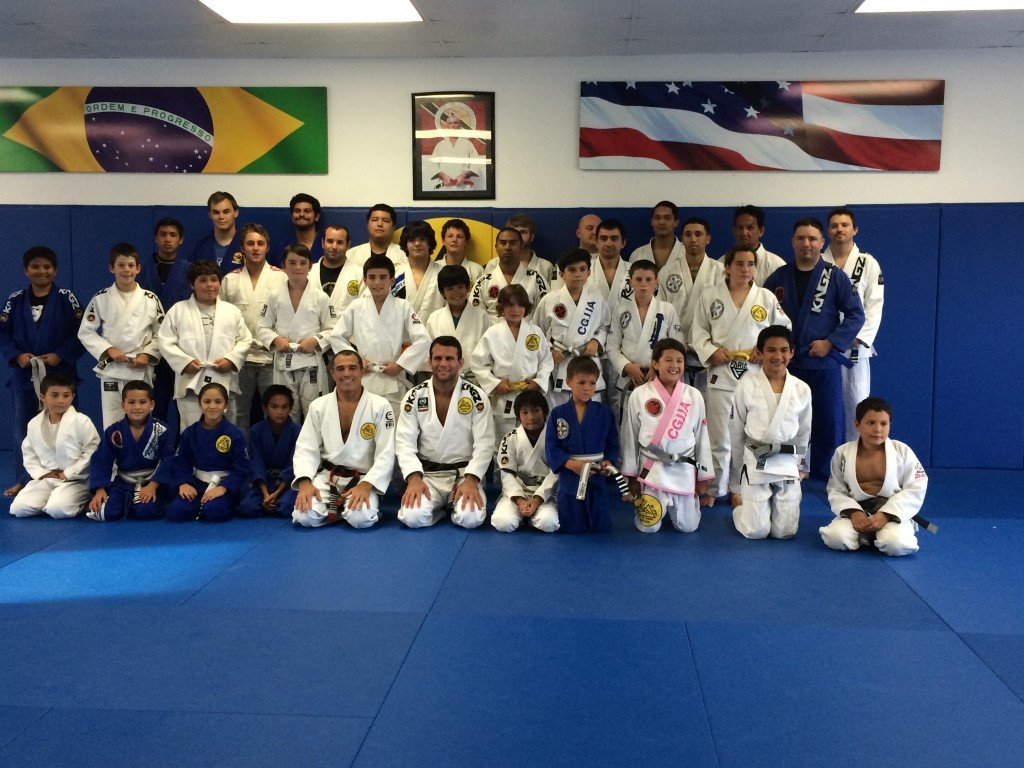 Congrat's to everyone who got a promotion that night!  Good times!  Professor Regis let me know I should come to training more often, I will figure out a way.  Two days a week keeps me about where I am at, making a little progress here and there, but my conditioning suffers and my skills could definitely be better if I made it out 3 times a week.

Master Royler Gracie spoke about his fight, Royler Gracie vs. Eddie Bravo.  He said he was happy with his performance, he watched it afterward and felt he gave it his all. 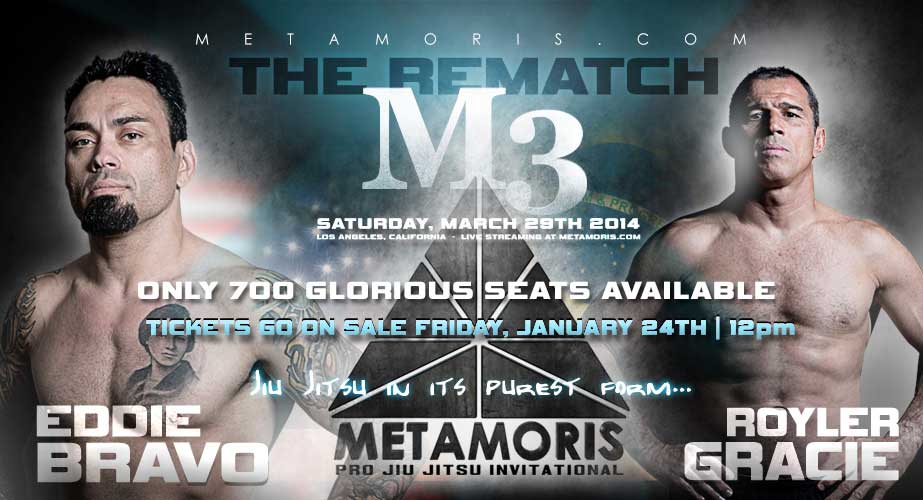 Prof. Regis commented on how inspirational it was for him since he is now "an older guy" and doesn't recover as quick as when he was a young guy.  I can sure relate!  It was very inspirational to see him and Eddie Bravo out there for a 20 minute match!  It was very cool, they both did an awesome job and I was stoked to get to see it on Metamoris 3.  I will watch it a few more times for sure before it is pulled from the membership site.

I'm off to finally finish my taxes so I gotta go! But congrats to Master Royler Gracie for his fantastic performance against a fierce competitor in Eddie Bravo.  Metamoris 3: Royler Gracie vs. Eddie Bravo was a match for the history books.  Not to mention the fight with Professor Zak Maxwell which was also awesome and who I am also fortunate to get to train under every Monday.  I'll have to post about that too because Zak is the man!